Money in the Bank 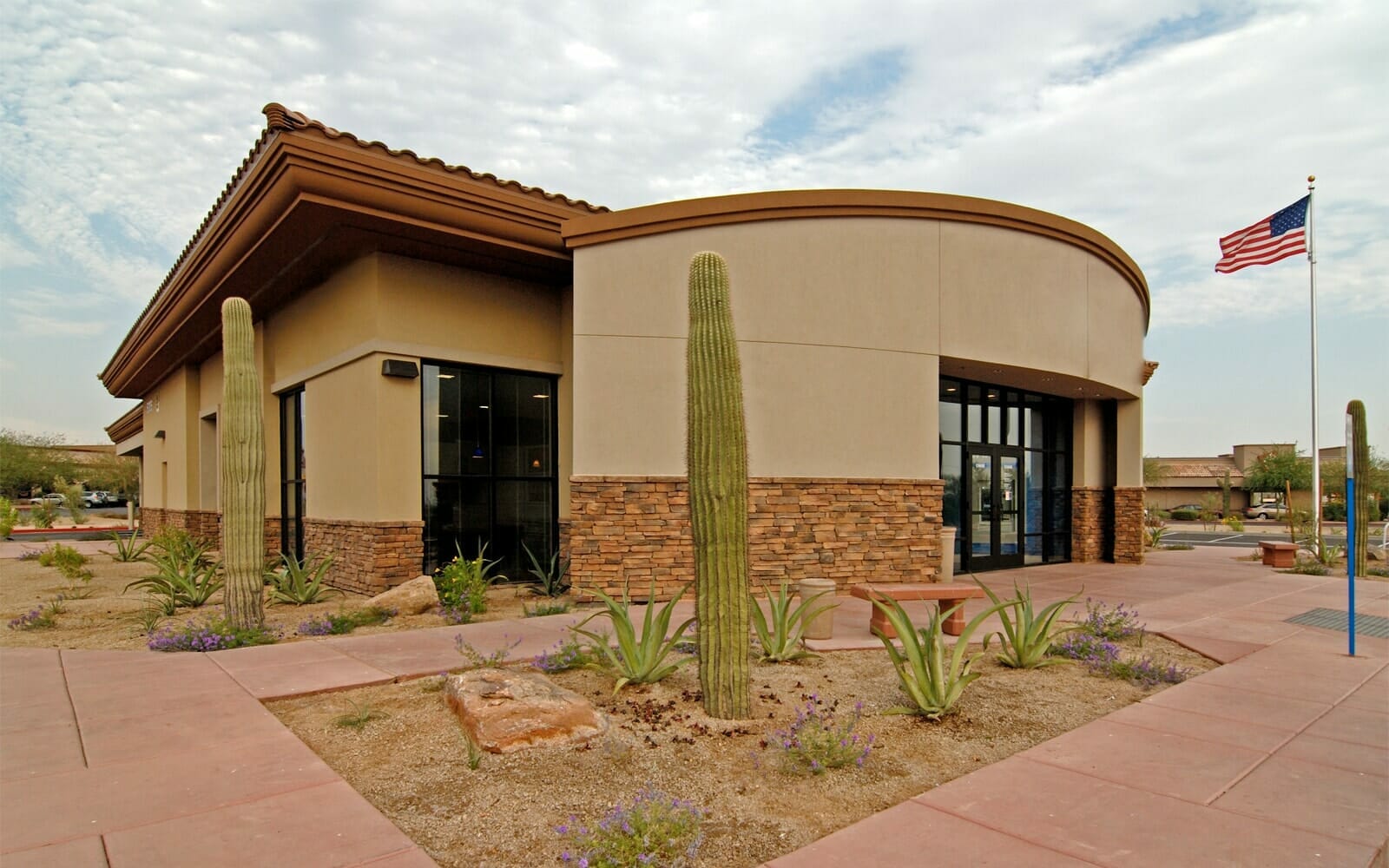 Caliente Construction Inc. is in lofty company after being ranked No. 5 on General Contractor magazine’s list of Best Contractors in the U.S.

This list focuses on the best American contractors that have experience building banks. Some of the firms have completed projects across the U.S., while some focus their energy closer to home.

“A firm that has worked for over 28 years, Caliente Construction is one of Arizona’s largest woman-owned businesses. Aside from having a reputation as a firm that boasts zero accident losses, it provides client services that continuously draw in the repeat customers with requests that make up 90% of the firm’s work.
“One of the firm’s most notable projects is a branch in Phoenix that reflects its desert surroundings with a rock facade boasting a touch of modernity. Projects such as these can be credited to current CEO and president Lorraine Bergman. A leader mentioned in AZRE magazine as one of Arizona Builders Alliance Women in Construction, Bergman has played a significant role the firm’s rapid growth over her 14-year leadership.
“Thanks to Bergman’s work ethic and the team’s timely, cost-effective, innovative construction solutions, the firm has been featured in AZ Big Media and Phoenix Business Journal, and was recognized with a place in ENR’s 2018 list of Top Southwest contractors, and was acknowledged – for the third consecutive year – as Ranking Arizona’s 2019 #1 General Contractor.”
The firms on the list maintain memberships within industry associations such as the Associated Builders and Contractors (ABC), the U.S. Green Building Council (USGBC), the National Association for Industrial and Office Parks (NAIOP), and the Associated General Contractors of America (AGC).